Voices from the Sit In on Television 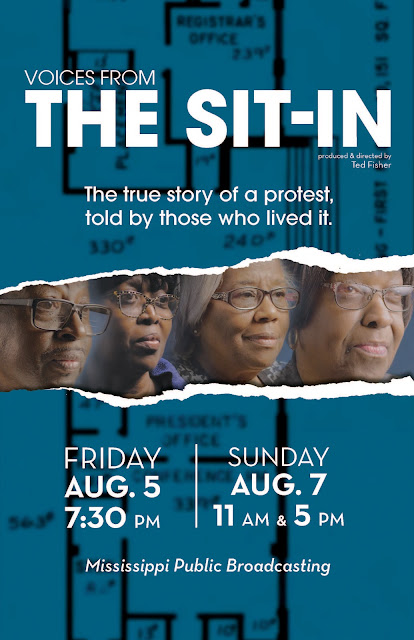 My short documentary Voices from the Sit In is on the TV tonight.

You can watch the film on Mississippi Public Broadcasting TONIGHT at 7:30 PM and SUNDAY at 11 AM and 5 PM.
If you're in Mississippi, you can watch the film during the airing times on your television or you can use the MPB/PBS livestream on your computer (https://www.mpbonline.org/television/livestream/) or the MPB/PBS app.
If you've seen the film, or see it this weekend, be sure to give it a review or rating at IMDb.
If you want to know more about the film, see:
https://www.neh.gov/article/sit-delta-state-40-years-later
Posted by Ted Fisher at 10:26 AM No comments:

Email ThisBlogThis!Share to TwitterShare to FacebookShare to Pinterest
Labels: documentary, documentary production, mississippi, television, Voices from the Sit In

Screening at Deep in the Heart 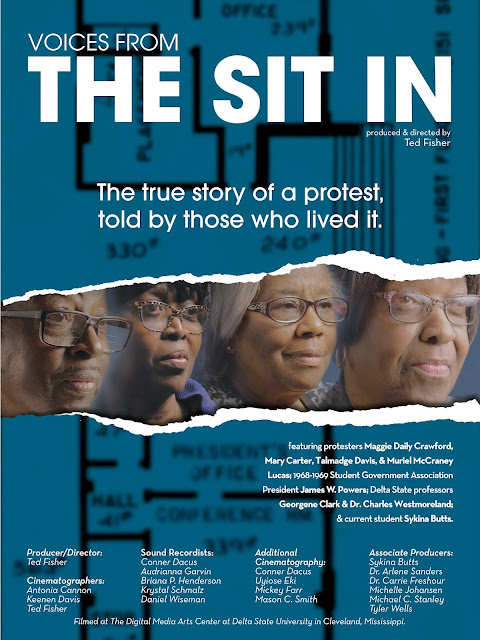 Our short documentary Voices from the Sit In is screening at Deep in the Heart Film Festival today.

The film is nominated for Best Documentary Short.

Posted by Ted Fisher at 7:00 AM No comments: 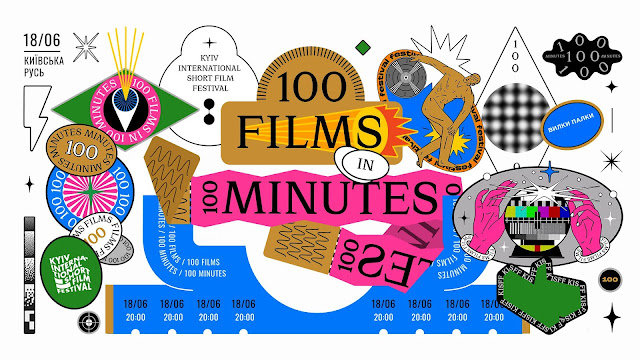 My short film "Cupboard" is screening at "100 Films in 100 Minutes" in Kyiv, Ukraine. The program, set for June 18, is exactly as it sounds -- each year they show one hundred films, each sixty seconds long. The event is organized by the Kyiv International Short Film Festival.

For those who feel don't have time to watch even one movie a month, who are easily bored with romantic comedies in pop-corn cinemas and who struggle for new forms and formats — we are making a program of 100 films which gives a special energy for the brains!


So, if you are in Kyiv, go and see all the films ... and get some special energy for your brain.

Posted by Ted Fisher at 7:28 AM No comments:

How Blue-Green Was My Valley? 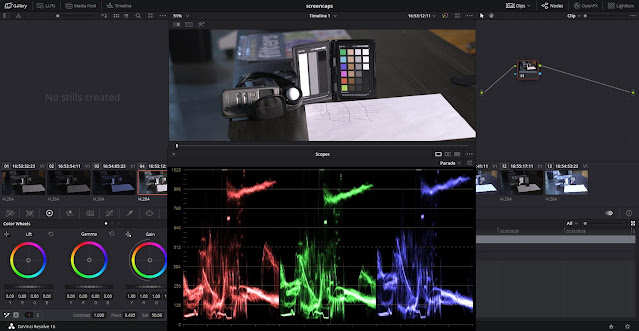 How Blue-Green Was My Valley? Addressing Unexpected Issues Related to Teaching Media Online

Posted by Ted Fisher at 6:47 AM No comments:

Screening at Deep in the Heart 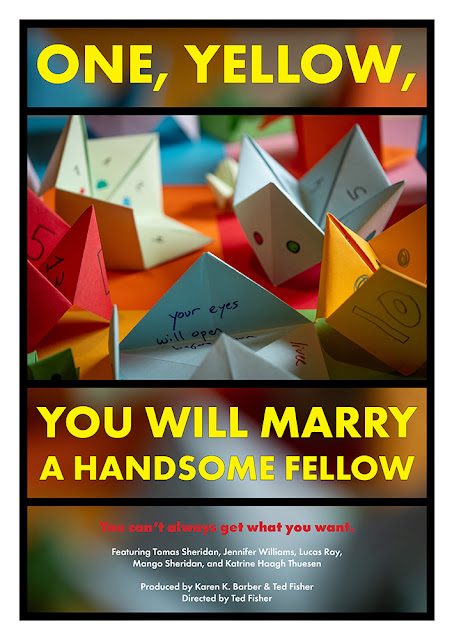 My short documentary One, Yellow, You Will Marry A Handsome Fellow will screen at Deep in the Heart Film Festival ... today!

The film is screening -- virtually -- and you can get tickets here:
https://deepintheheartff.eventive.org/films/5f4bfe8c74386c0094d8ed55

It is part of the "Saturday Family Matinee" -- program of 10 family-friendly films.
https://watch.eventive.org/deepintheheartff/play/5f4d9d1a0011490030ed87c5

Posted by Ted Fisher at 8:18 AM No comments:

Email ThisBlogThis!Share to TwitterShare to FacebookShare to Pinterest
Labels: documentaries, Film Screenings, one yellow you will marry a handsome fellow, texas film festivals 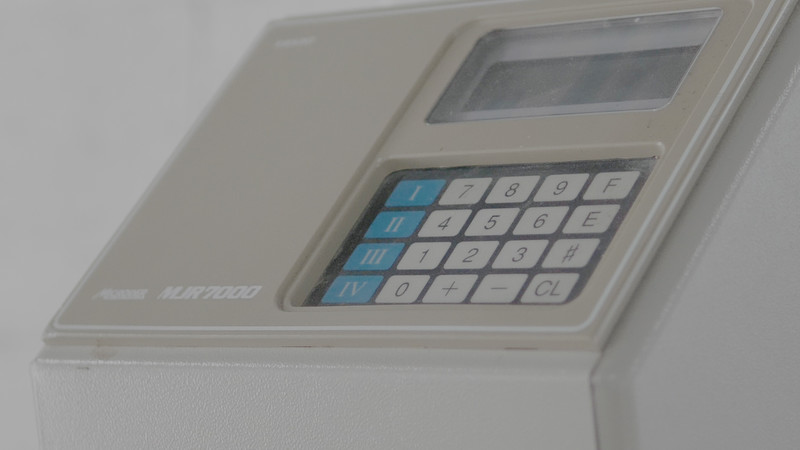 My short documentary Punch the Clock will screen in London at MicroActs London Artist Film Screenings on Thursday, March 5, 2020.


MicroActs is a program of short films, 6 minutes or less, exploring concentrated storytelling through moving image. From bold political expression to delicate personal memories to abstract experimental collages; MicroActs aims to create a thought-provoking, informative and diverse evening of film. Works can be narrative or non-linear, experimental or scripted, abstract emotions, comedy sketches, music videos, and more, MicroActs is looking for works that share politics, intersectional experiences and tell stories. We are proud to be a truly international film night, with works coming from all over the world to create an evening of conversation through moving image.

The screening with be held on Thursday 5th March, 7-11pm at creative Central London hub Hotel Elephant (5 Spare Street, Elephant & Castle, SE17). The Eventbrite for the evening is https://www.eventbrite.co.uk/e/microacts-6-an-evening-of-international-artist-film-tickets-93892361581

Punch the Clock:
When a man discovers a preserved timeclock in a renovated University building, his memories of his father's work ethic collide with the history of labor in the building -- and his own career path.
Posted by Ted Fisher at 3:45 PM No comments:

My short documentary One, Yellow, You Will Marry A Handsome Fellow will screen at South Texas Underground Film Festival on Saturday, January 25, 2020 at 5 p.m.