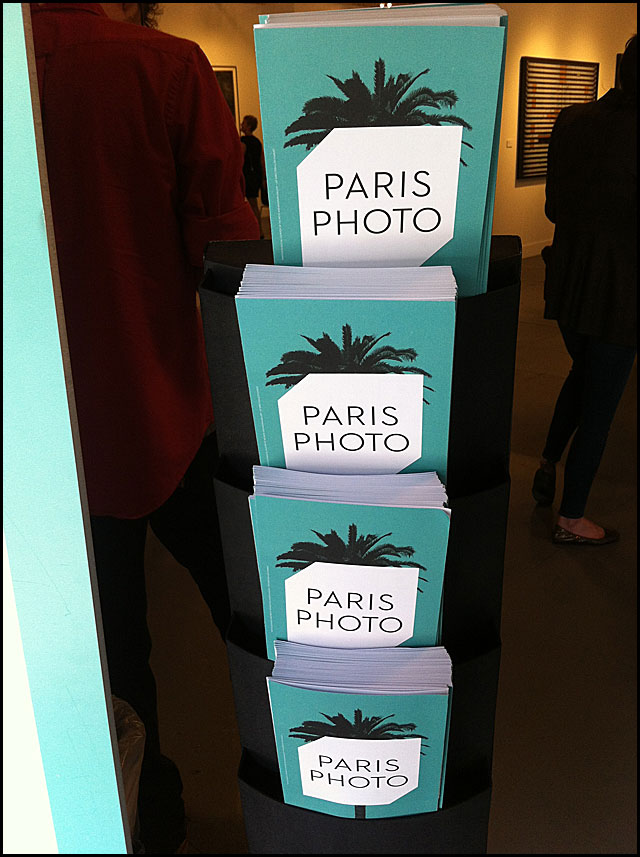 Saw all the latest from the photo world this weekend at Paris Photo.

You know... "the most prestigious art fair dedicated  to historical and contemporary photography. This fair takes place annually at the Grand Palais in Paris mid-November and at the Paramount Pictures Studios in Los Angeles at the end of April."

That one.
Posted by Ted Fisher at 12:21 AM No comments: Links to this post 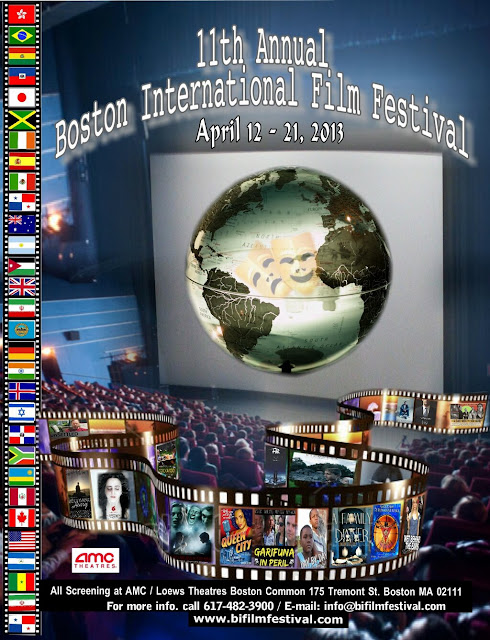 The screening was at approximately the same time the bombs went off at the finish line of the Boston Marathon, sadly.

I spoke to Jason Escape by phone right after the screening ended, as events became known. Apparently the screening went very well -- the film looked great on the big screen, and sounded good, and Jason spoke at the Q&A session -- but in light of these other events, it's been impossible to celebrate or to even think about the film.

So, here's to hoping that when the new film -- Escape/Artist -- is complete, we make it into one of the Boston festivals, and get to attend a screening there, and that Boston has only peaceful events in its future.
Posted by Ted Fisher at 6:33 PM No comments: Links to this post 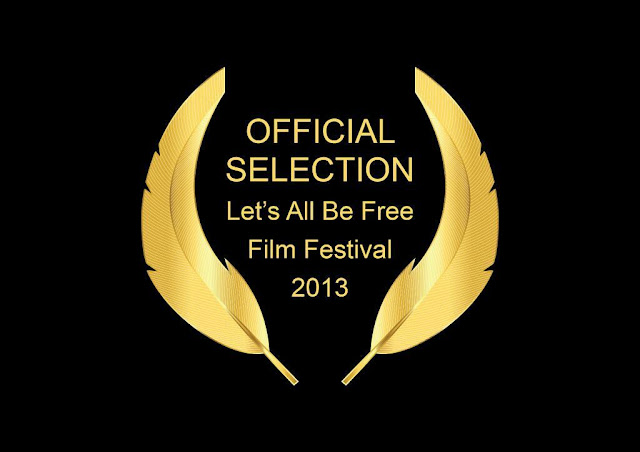 My short documentary Rolling on the Floor screens on Friday, April 5, 2013 at the Let's All Be Free Film Festival in London.

It features Killebrew Mason and was made with Kirk Dilley and Matt Conway.

Rolling On The Floor

4 min - USA - 2012 | dir. Ted Fisher | INTERNATIONAL PREMIERE
They say you should dance like no one is watching ... but what happens when you do? When the idea of free, unrestrained self expression crashes into the vanity and pride of youth, which wins out? When Killebrew Mason went to the college dance, she knew it would be a moment she'd never forget. She just didn't know why.
Posted by Ted Fisher at 8:32 PM No comments: Links to this post