The Film Fest Run - What Have We Learned? 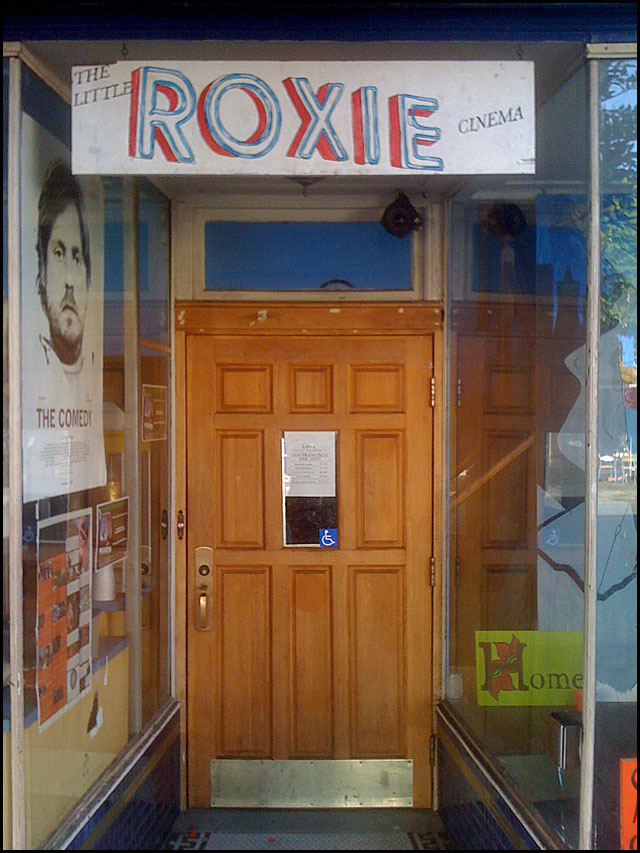 On May 24, 2012, I completed "Hanging Downtown" and started submitting it to film festivals. You can read the background on how and why the film was made here:

Let's look at the scorecard: