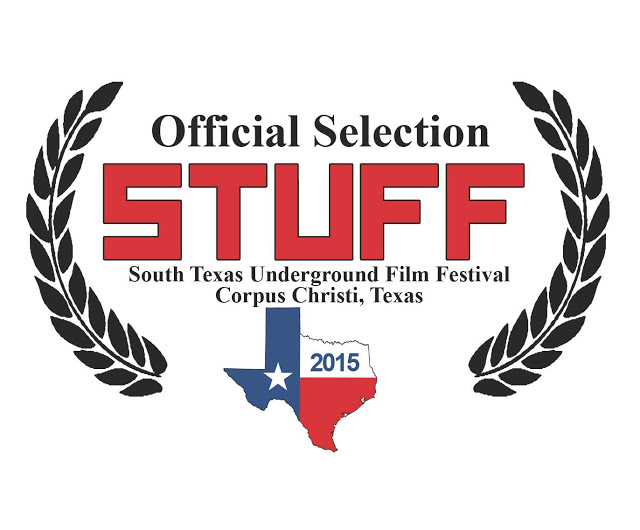 Our short documentary Sound Piece will screen at the South Texas Underground Film Festival on December 2, 2015 in Corpus Christi, Texas. The film was made by Justin Hazlett and myself, and is a very brief study on how people use public art works in unexpected ways.

We think of a public art work as a visual object, meant for the eye. But what happens when viewers find other ways to play with the art? 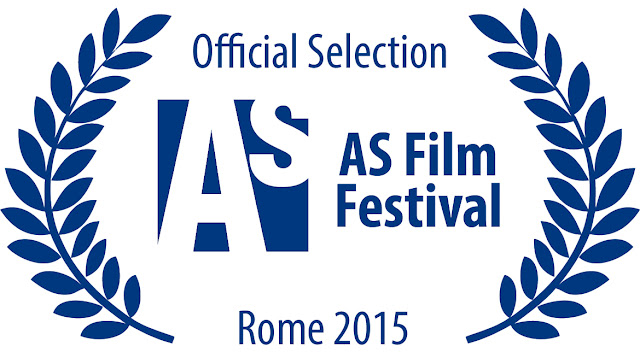 Our short documentary Self Portrait, Robert Moran, Downtown Los Angeles will screen at the AS Film Festival in Rome this November.

The film is directed by Robert Moran, photographed by Anne LaBarbera, and edited by me. (I'm a producer on the film also.) The film's logline is:


The AS Film Festival noted that 1,400 films were submitted this year, so we are very honored to be included in the official selection.
Posted by Ted Fisher at 5:00 AM No comments: 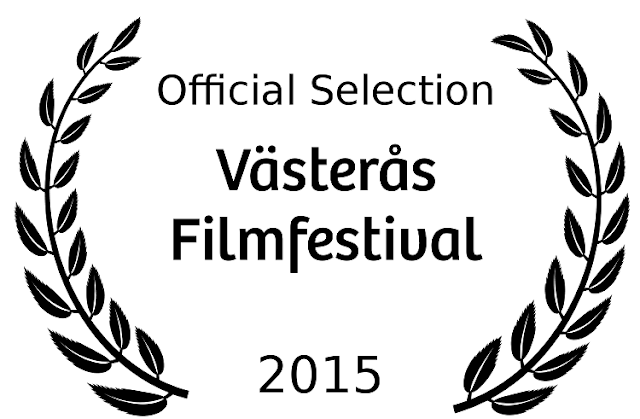 My short documentary Dry will screen at Västerås Filmfestival in Sweden in November. The film will be part of the "Minute Films" selection.

In Swedish, the film's logline is:


I think that says it all, really.
Posted by Ted Fisher at 5:00 AM No comments: 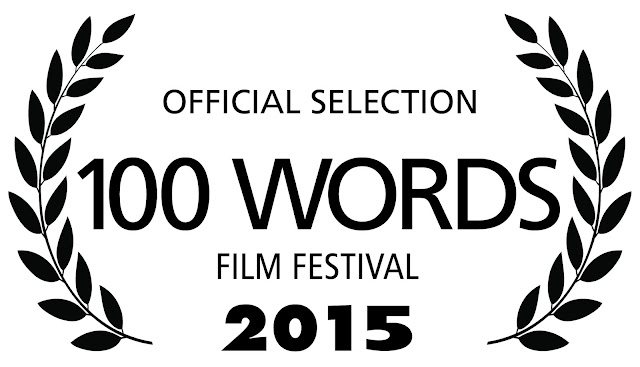 My short documentary Dry will screen at the 100 Words Film Festival on November 6th or 7th at the McGlohon Theater in Charlotte, North Carolina. It's an amazing event:

The 100 Words Film Festival celebrates concise, cinematic storytelling. Each film must deliver a compelling tale using exactly 100 words, challenging filmmakers to focus on the essence of the story.

Posted by Ted Fisher at 8:42 AM No comments: 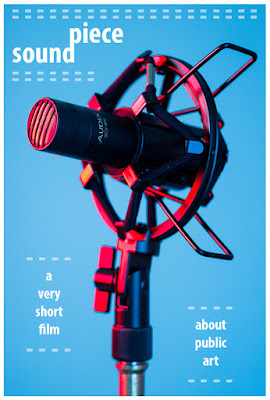 Two film festival  screenings this weekend. The first one is in Los Angeles, and the second one is (in part) about Los Angeles. You'll need to get moving if you are going to attend both, however....

First, our short film Sound Piece screens at 4 p.m. Friday at the New Urbanism Film Festival in Los Angeles. (The film is directed by Justin Hazlett and Ted Fisher.)

In case you don't already know, the festival "celebrates urban planning" and our film is showing in the "Street Art Short Films" program, which examines "the role Street Art and Public Art plays in creating a sense of place and community within urban contexts."

The festival is hosted at the ACME Theatre at 135 N. La Brea Ave in Los Angeles.

So, go and see that.

Then, our short documentary Self Portrait, Robert Moran, Downtown Los Angeles will screen at the Malta Mental Health Short Film Festival on October 10th. The film is directed by Robert Moran, photographed by Anne LaBarbera, and edited by me.