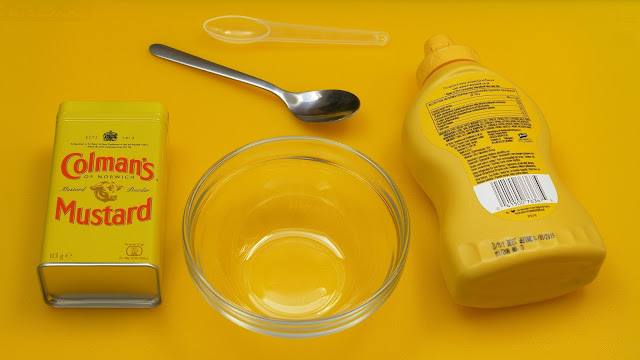 My 60-second film Trifle will screen at the Papaya Rocks Film Festival in London on Thursday, the 28th of February, 2019 at the independent, family-owned Genesis Cinema in Whitechapel. This will be the film's world premiere.

A trifle is a matter of trivial importance, or a small quantity of anything. The film is a 60-second documentary about adjusting to tiny cultural differences.
Posted by Ted Fisher at 10:33 AM No comments: