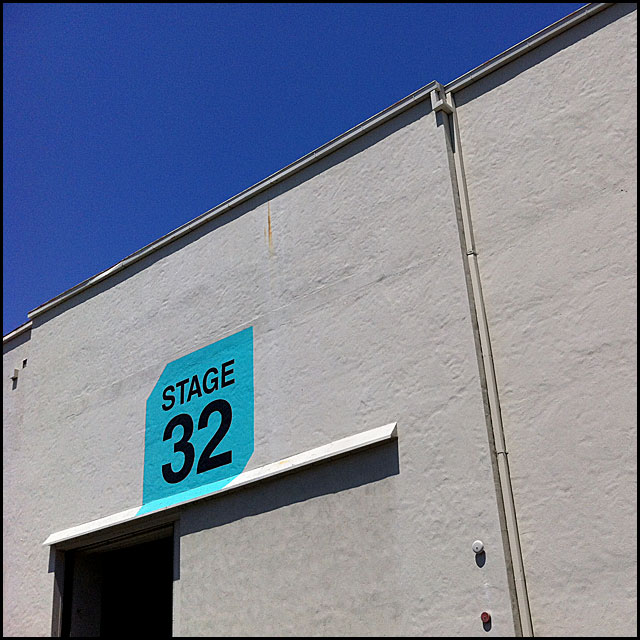 I've been tracking (and learning from) the film festival "run" of my short documentary film "Hanging Downtown." The idea is to learn from how the process went for this 15-minute-long film so that we can do better when we finish our feature-length doc.

Shot in April 2010, completed about two years later, and submitted to film fests starting May 24, 2012, one year ago.

It's had a good run so far. So, where are we? To date:
Our festival batting average, then, was 33%. That's pretty good.

The Odds: Rooftop Films said they received 2,800 submissions. We didn't make it into that one, but did make it into others that had hundreds of submissions, so we feel pretty lucky.

The Communication: One festival sent a nice note explaining the film made it to the last decision round and just missed. Another festival sent no email, no Withoutabox notification, nothing -- just cashed the check and then put us on their email list asking for financial support.

The Love: Film festivals give shorts very little love. Some. Just a lot less than features. So you really have to promote and publicize as if they aren't going to do anything at all, then be happy if there's any significant support on that front. Maybe you'll have better luck than we did. We received some support, and a great deal of friendliness ... but we should have worked to gain more (any) media coverage.

The Screenings: My wife and I attended two of the screenings in San Francisco. The first was great, the second had technical difficulties -- and that was very frustrating. Our film's subject attended the screening in Boston and said it went very well, but the screening was the same day as the bombings at the Boston Marathon, sadly.

The Followup: Very few of the folks who saw the film gave it a vote on IMDB. (Based on the timing of the events.) One brief review came out of SF DocFest.

So ... is the film festival approach a good one? Let's discuss that in upcoming posts....
Posted by Ted Fisher at 5:10 PM 1 comment: Links to this post