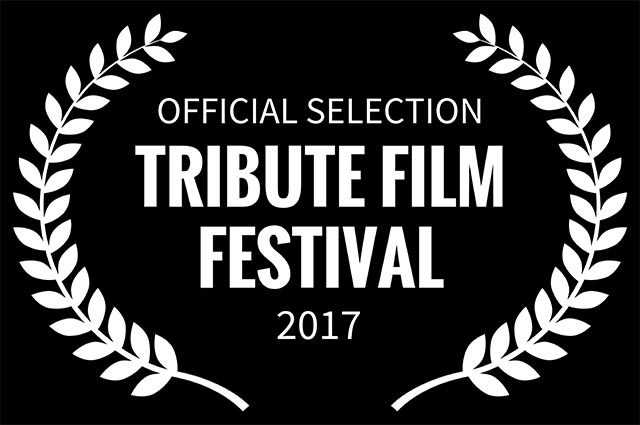 Our short documentary Icarus in Fort Worth will screen at the Tribute Film Festival this Saturday, March 4 at 6:00 PM - 9:00 PM CST. The screening is FREE.


A Texas daredevil faces danger to become a wingwalker and stunt pilot, risking everything to expand his fame and build a Hollywood movie career. The true story of Ormer Locklear, the greatest pilot you've never heard of.

The news on KTAB has a preview of the festival: 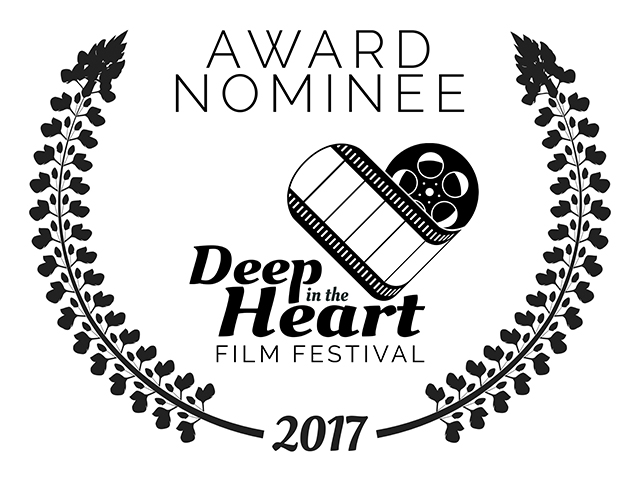 Our short documentary "The Texas Sun" will be screening at the Deep in the Heart Film Festival on Saturday, February 18th, at 10 a.m. in the "Family Friendly Films" block.

The film has been nominated for "Best Documentary Short."

Texans, come and see it.
Posted by Ted Fisher at 5:00 AM No comments: