The new issue of Frames Cinema Journal has just been published, and I have a short article in it. It's titled: A “Farm System” in an Emerging Texas Film Festival Circuit and you can read it for free. It begins ...

In another part of the state, 300 miles northeast, tornado conditions are building. It’s fine here, however, if you’re used to Texas weather. It’s high noon, and I’m standing just outside the Fritztown Cinema. I’m nervous and windblown and the sun is at that Texas temperature where you’ll be okay if you walk slowly, but don’t push your luck.

Our screening is tomorrow. Our short documentary The Texas Sun has now appeared at two film festivals. It will go on, after this one, to five more Texas fests. From its premiere (Thin Line Film Festival, in Denton) to its finale (Deep in the Heart Film Festival, in Waco) it will be on a circuit of small Texas film festivals for exactly one year.

So go and read the entire article.

Screening at Festival of Creative Learning 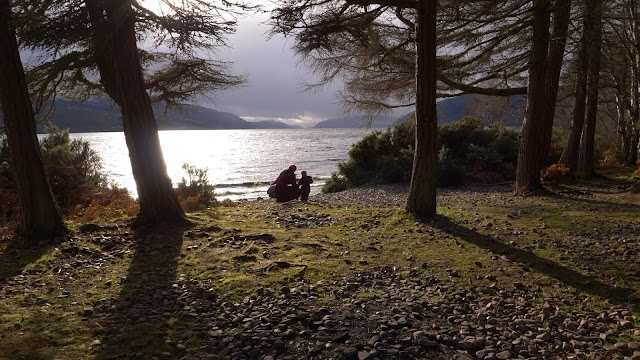 My short filmpoem "The Wanderers" is screening today at the Festival of Creative Learning & Magma Film Poetry Preview Screening, from 15:00 to 17:00 at Adam House Theatre, 3 Chambers Street in Edinburgh.


The Festival of Creative Learning has partnered with Magma Poetry on a collaborative project in which 4 students from the prestigious Edinburgh College of Art Film Directing MFA/MA and students from the Edinburgh Movie Production Society (EMPS) have teamed up with poets who were specially selected by Magma editors. The filmmakers chose poems from a shortlist and have been using them to create original film poems.

ECA students and one winner from EMPS will also travel to London for the launch of Magma ‘The Film Issue’ and a screening of the final versions of these films on 13 July 2018.

Please join us for a glimpse into a world of creativity and collaboration as these films are viewed for the first time, and meet the filmmakers, poets, the Festival of Creative Learning team and Magma editors Stav Poleg, Helen Nicholson and Rob A. Mackenzie.

Posted by Ted Fisher at 2:28 AM No comments: Links to this post