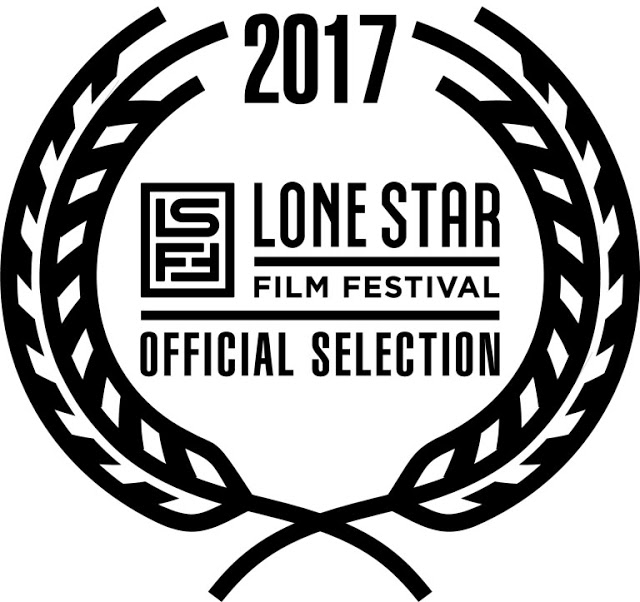 My short documentary "Icarus in Fort Worth" screens Saturday morning at 10 a.m. at the Lone Star Film Festival in Fort Worth, Texas. It's in the program "A Little Taste of Texas & More [Part 2] (Short Films)."

A Texas daredevil faces danger to become a wingwalker and stunt pilot, risking everything to expand his fame and build a Hollywood movie career. The true story of Ormer Locklear, the greatest pilot you've never heard of.


It features the voice of Joshua Sherman.
Posted by Ted Fisher at 12:21 AM