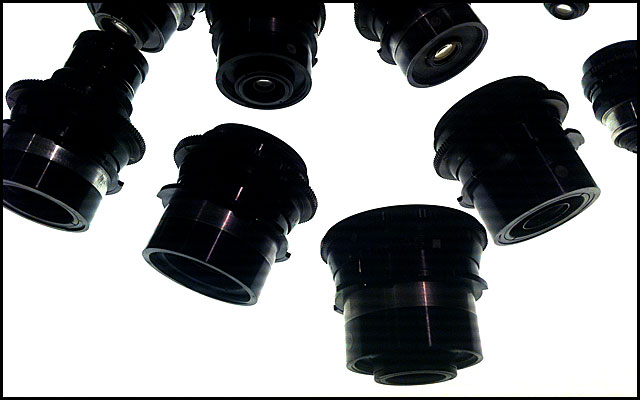 I've been tracking (and learning from) the film festival "run" of my short documentary film "Hanging Downtown."


The current batting average, then, is 50%, and the total acceptance rate will be at least 33%. (Unless we submit to further fests or receive requests from them.)


What's next? Well, there are three screenings this week:

And then another in April:


And there's one other surprise ahead. More news on that soon....
Posted by Ted Fisher at 10:33 AM