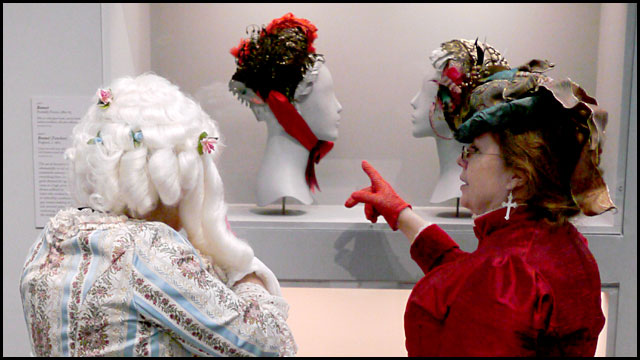 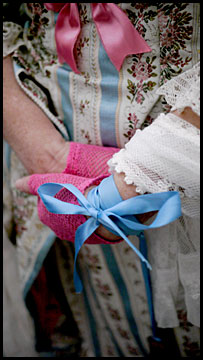 Is it a story if there's no ending? No visual change? Most news picture stories are essentially that: a story without change. Here is someone ... who does something.

Clearly, any story where we can follow along while something happens is a step above that, but for me, it's one of the distinctions between general news and documentary: a documentary approach is one where follow until something actually can be seen to change. That's not an easy thing to do.

It's the direction I think news shooting needs to move now, though.

When photo scarcity existed, it made sense: the Mayor announces a new policy on water conservation, so get a snap of the Mayor (at least) or the Mayor in some relationship to water (better) or the Mayor with someone the policy will impact (even better). But the model was that "we'll followup later" rather than looking at this as the beginning of the story.

In our current condition of photo surplus, these photos may very well be emailed out by a public relations officer or might be snapped easily by a reporter. A photographer's role can now shift to the more serious, longitudinal approach: go deeper, look at the ways photography can do more than illustrate the story, find where the visual possibilities go further than the written word.

That said: what does it mean for the "feature"? Often, the "feature" photo comes out of waiting for something visually interesting to happen. Often, this type of standalone photo doesn't really need to rise to the level of news. So ... how can that go further?

An example: while waiting at a museum, I saw two characters dressed in period dress and reacted with a few snaps. Later, I ran into them again and took more shots. Fine: an arrival shot for context, the "event" that happened, a detail.

Where could one go from there?

Hold that thought, as there will be a followup....

Above: A historical costume designer and her friend (dressed as Martha Washington) visit the "Fashioning Fashion" exhibition at Los Angeles County Museum of Art, December 27, 2010.
Posted by Ted Fisher at 6:10 AM