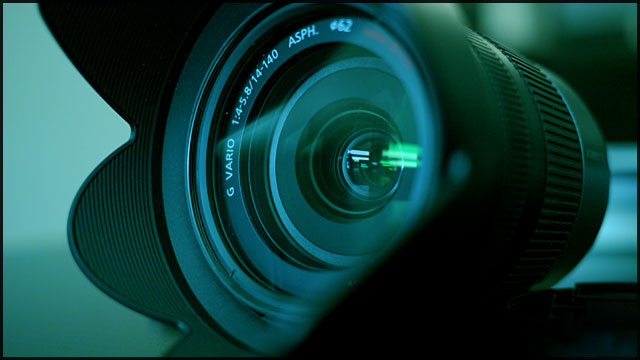 I recently attended a panel on The Future of Investigative Reporting.

Held at San Francisco Museum of Modern Art in connection to the exhibition Henri Cartier-Bresson: The Modern Century, the panel strayed from photojournalism into a discussion of new models for journalism, and, as I blogged here didn't address the question I thought was implied in the context of the Cartier-Bresson show.

But I wanted to know: what would Cartier-Bresson do today?

It's easy to forget, as we celebrate individual works from HCB and discuss "the decisive moment," that he was a magazine photographer, and that his approach was generally that of a documentary photographer.

Today, the long trips (with an investment of time and money), the multi-page spreads, the public interest in world events beyond live coverage -- well, some would say that's all gone. Others might say it still exists, but for very, very few photographers.

So, would HCB be blogging? Posting clips on YouTube? Working toward a book, a documentary film, a museum exhibition?

More importantly: where would he take things next?
Posted by Ted Fisher at 4:20 PM